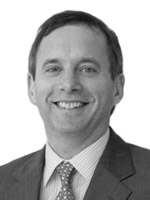 Rick Bacon has served as CEO of Aqua Metrology Systems (AMS) since 2012. Prior to joining AMS, Rick held senior management and board level positions in the energy, industrial, technology, and water sectors. Rick, who has a keen interest in technology start-ups and innovation, has led AMS through their development and commercialization of online, real-time analytical and remediation solutions to predict, control and treat a range of contaminants in drinking water, process water and wastewater. Rick holds a degree in Land Economy from the University of Cambridge, United Kingdom and a PhD from the University of California Santa Barbara. 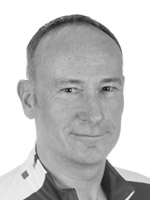 Michael holds a PhD in synthetic organometallic chemistry from the University of California, Berkeley. Michael developed and patented the analytical techniques required for the monitoring the concentrations of organic and inorganic components of solutions used in the manufacture of semiconductor devices by electrodeposition and etching, as well as contaminants in water. As the Chief Scientist at AMS, Michael has been instrumental in the development of the broad suite of online monitors and offline analyzers offered by the company. 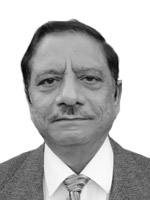 Harmesh developed the initial analytical techniques for the THM-100 products of online THM monitors and offline analyzers. Prior to joining AMS, Harmesh was the manager of the Water Lab, Balazs Analytical Laboratory, a leading provider of analytical services for semiconductor and other high-tech industries concerned about contamination that was acquired by Air Liquide. Harmesh developed High Performance Liquid Chromatography (HPLC) and Preparative High Performance Liquid Chromatography (PHPLC) at Dionex, Inc., a leading provider of liquid chromatography analysis instrumentation. 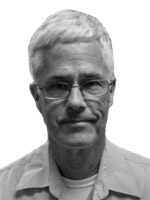 James is one of the founding members of AMS. James graduated from Harvard in 1974 in Engineering and Applied Physics and holds an MS in Mechanical Engineering. James is a former nuclear submarine officer, having served 25 years. James has more than ten years of engineering, research and development and service experience in technology related companies. 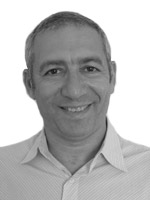 Prior to joining AMS, Dr. Dozortsev held R&D management positions at several instrumentation companies in United States and abroad. During his more than 25 year career Dr. Dozortsev has invented voltammetric devices and sample handling accessories for automated trace metal analysis and process control. Dr. Dozortsev is author and co-author of several patents in the field of automated electroanalysis, advanced electroplating and electrosynthesis. 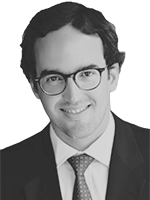 As CFO, Felipe leads the company’s fund raising activities aimed at accelerating the growth of the company and plays an active role in developing AMS’s international presence. Felipe has previously held senior positions with Macquaire Group and BTG Pactual. Felipe has extensive international banking experience in mergers and acquisitions and investing in infrastructure, utilities, renewables and commodities sectors. Felipe has a degree in Economics from Ibmec in São Paulo and a Masters Degree with Distinction in Finance and Economics from the London School of Economics.